5 reasons to drink beer in winter

By Γεωργία Τεντζεράκη 3 February 2020 No Comments

5 reasons to drink beer in winter 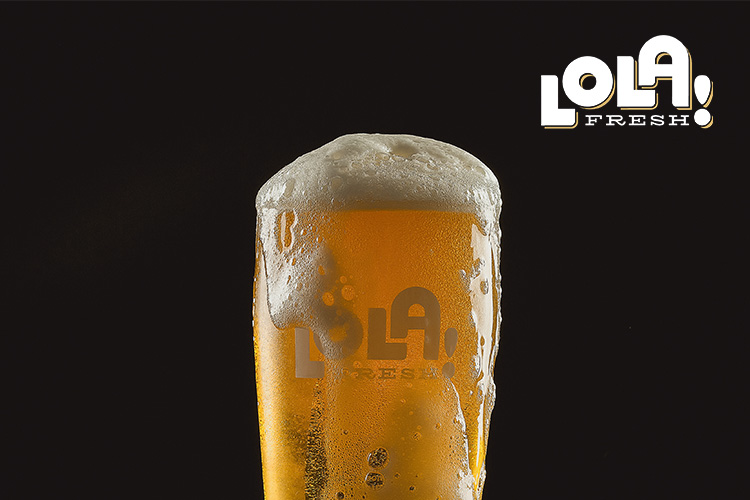 In summer we have a strong desire to drink beer, in winter some people stop this habit but the great truth is that those who do not drink beer in winter make a big mistake as fresh unpasteurized beer is normally a first class food for the body.

A glass of beer has very significant health benefits for a human being.

Beer is made from very important materials such as water, barley, hops, and yeast and contains significant amounts of nutrients, solvents, fiber, magnesium, potassium, phosphorus and B vitamins, such as B12 and folic acid.

You can see some important benefits to drinking beer in winter:

1.  Beer is good for your heart

If we consume beer in winter, we reduce the risk of heart attack by 20-40%, and reduces the incidence of cardiovascular problems.

This is due to the fiber contained in the beer and throw the levels of bad cholesterol into the blood. When you consume small amounts of beer on a frequent basis, the levels of good cholesterol which in turn reduces the chances of hardening of the arteries leading to a heart attack. Beer still contains polyphenols, antioxidants that protect heart health.

Beer, such as Lola Beer, reduces the risk of problems developing memory function by 23%. The likelihood of developing Alzheimer’s disease or some kind of dementia is still decreasing, as beer triggers the production of new brain cells. Beer finally puts the brain on alert, thus enhancing the functions of concentration, memory and reasoning ability.

The high water content of beer (around 93%) helps to properly function the kidneys and the elimination of toxins from the body.

In addition, the diuretic properties of beer prevent the phenomenon of dehydration, which is one of the main reasons for the appearance of stone in the kidneys. The ingredients of hops slow the release of calcium from the bones, thus preventing its accumulation in the kidneys and the resulting development of stone.

Beer contains large amounts of silicon, which is directly linked to bone health, as it enhances bone density and skeletal strength.

As you know, the positive effects of beer on the bones relate to its moderate consumption, as the increased quantities of beer have the opposite effects.

Beer internally moisturizes the skin, if you drink beer after exercise, you will achieve better hydration than if you drink water.

This is essentially due to the beer carbonate that helps to satisfy thirst better. Historians even claim that the ancient Egyptians bathed in beer for the best possible hydration of their skin.

Also, the high water content of beer helps detoxify the body through the skin.

Drink fresh Lola Beer in winter. You can discover the beer that suits you. Is that Lola Pilsner? Is that Lola Belgian Ale? Or is Lola IPA?